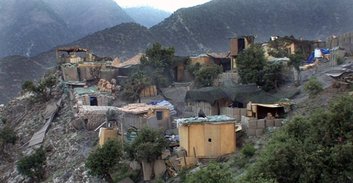 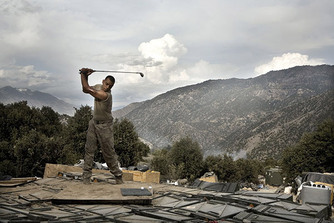 Response to "Killing" Podcast by Mick and Mr. Brightman

The book “Killing” was for me more interesting than the first book, “Fear,” basically because I feel that the act of killing has also the factor of fear in it. As I was listening to the podcast I thought of many points, but sadly every time I thought about them both of you started bringing them up and left me with only very few but interesting points to talk about. First I would like to respond to the points I thought were really interesting you brought up, such as our security, the feeling of killing, its consequences, and its reasoning.

During the first minutes of the podcast Mr. Brightman asks a question that says something like “do you feel safer if there are people fighting on these hostile areas in the world?” Mick´s response was exactly the same thing I´d answer, “Yes, of course.” I think that these brave people have chosen to risk their lives in order to secure international safety in such a complicated thing as terrorism, and therefore they deserve recognition as international heroes. I also think this because I could not see myself in such a situation because I think I wouldn´t control myself thinking of the fact that on me depends a good part of international security.

This theme also has to do with killing, and how a human being feels about killing. I think the art of killing has to do with the act of recognizing the so-called “good” and “bad” guys. For Battle Company the “bad” guys are clearly the Taliban insurgents as well as Al Qaeda. On the other part, for some Afghanis and other extremists, the U.S. military are the “bad” guys. I think this factor, mixed up with revenge, is the reason why people in general, such as, but not limited to the Taliban and the U.S. military kill each other. For example, the American troops attacked the Taliban fighters that planned the ambush in which two Americans died, basically because they felt they deserved revenge. They also mention that they did it so that there is less possibility of one member of the platoon to get killed, which also makes sense.

The first and second books clearly reflect objectively the consequences of war on individuals and of these same on a group environment who pass from not knowing each other to literally get extremely depressed about someone´s death. Therefore, this book is unique, and I look really forward to reading the third book, “Love.” 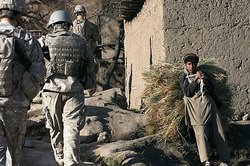 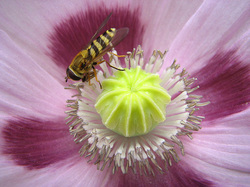 Welcome to the SIS War Blog!

In our final 9th grade English unit, Sergio, Mick and I will be blogging about the war in Afghanistan.  Each week, we will submit one or two posts reflecting on what we have read and discussed in class and challenging students and other visitors to the blog to share their views.  To keep our blog focused, we will always keep our MYP Unit Plan in mind:

Unit Question:  How do we justify war?

Significant Concept:  What are the consequences of war?

Area of Interaction: (Environments)  How do our Language A skills enable us to understand different environments?

During our unit,  we will be reading War by Sebastian Junger, watching the award-winning documentary Restrepo and examining current events media about the war in Afghanistan.  We welcome you to make comments, respond to our posts and suggest resources for us to consider.